as many of you know, we had basically three weeks to move across the country. i found out that i got a job in the seattle area on thursday, february 7th and we went straight to texas that night to meet our newly born nephew (aka: the most adorable, dimpled, half-indian baby in the world!). we got back from texas on tuesday, february 12th and figured we needed to leave on tuesday, march 5th to get to seattle with enough time to rest before my first day of work on march 11th…

#2: we looked into the cost of moving expenses and found out that it is dang expensive to move your crap across the country. we decided instead to sell everything we own and try to fit everything we wanted to keep into 10 boxes to ship over to seattle. 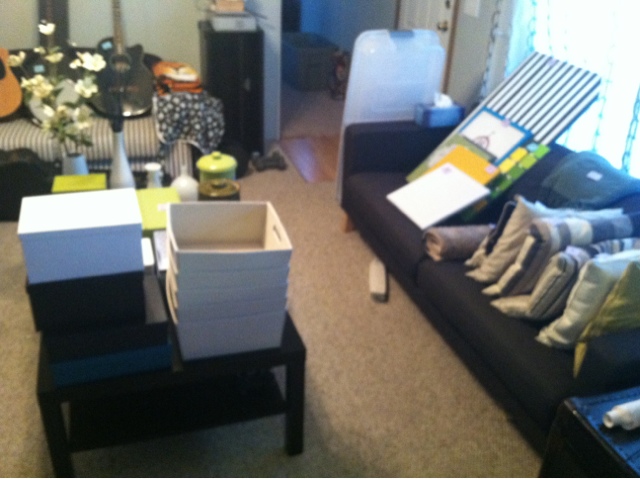 #3: we started to sell everything we owned. literally every piece of furniture we had was free, thrifted or from ikea. aaaaaaand since my new office is literally in walking distance from the ikea in the seattle area, we figured we’d survive. if i really, really missed our wonderful dark gray couch, i could buy an identical one if i wanted. 🙂 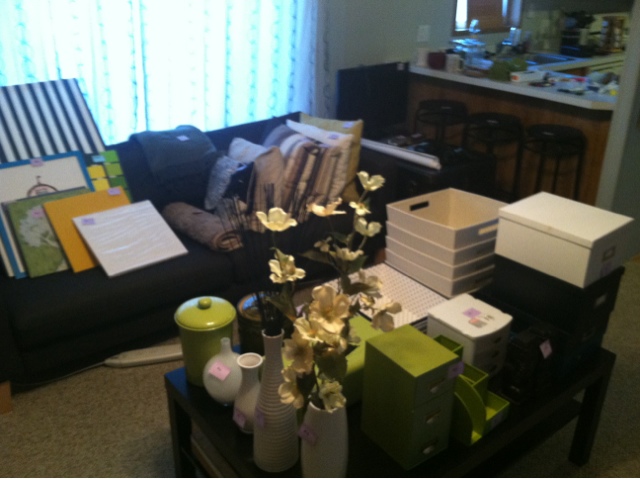 #4: by the end of the second week, with a little over a week to move, we had pretty much sold everything between our indoor garage sale, giving things away, putting things on craigslist and bringing the rest to a consignment shop. woohoo! 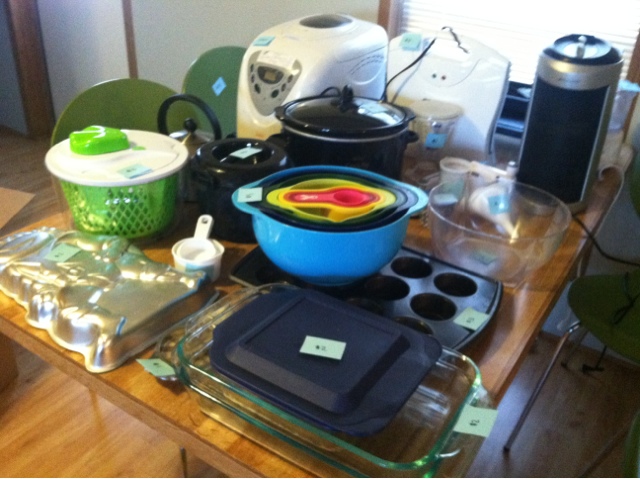 #5: we started actually packing the boxes as this point, as space-efficiently as possible with lots of bubble wrap for the dishes and such. we ended up with 13 boxes including our giant tv and kitchenaid…so really only 11, i would say that we were pretty successful! 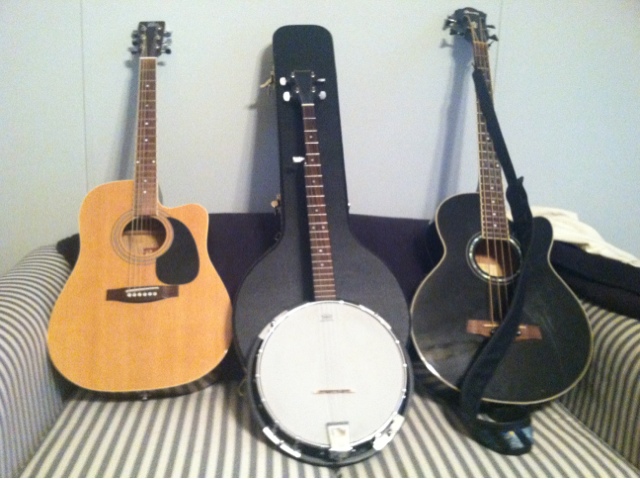 #6: the sunday before we left, our friend’s ben and jamie came over and helped us fix our trailer. ben put in a new back door (and custom fit the door frame!) and jamie painted our bathroom while we finished packing and throwing everything away.

#7: after several people from craigslist looked at our santa fe and no one wanted to buy it, we decided to just take the things to seattle…it was a win because between the two cars we fit 8 boxes plus our kitchenaid and our giant tv (which we found out we couldn’t ship anyway), as well as our suitcases, my wedding dress and all the other last minute stuff we packed away. it was a lose because we had to drive separately the whole way there and although we were ignorant to this fact, it was a miracle that car even made it to seattle (more on this later!) 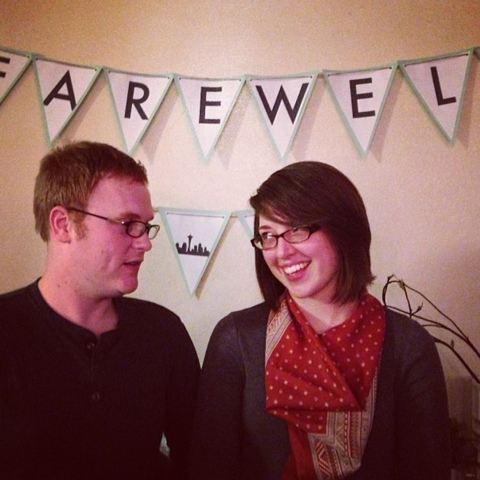 #9: on monday night, we found out there was a big storm coming into iowa city, so our actual exit was pretty anti-climactic. we hurried up to tidy the now empty mobile home, returned everything we borrowed and shoved the last few things into our cars. we left our pink flamingos in safe hands and left the city before the storm hit (good thing too, because they got over a foot of snow!)

whew! we did it! we get everything done in iowa city, now for the 28 hour road trip to seattle…. 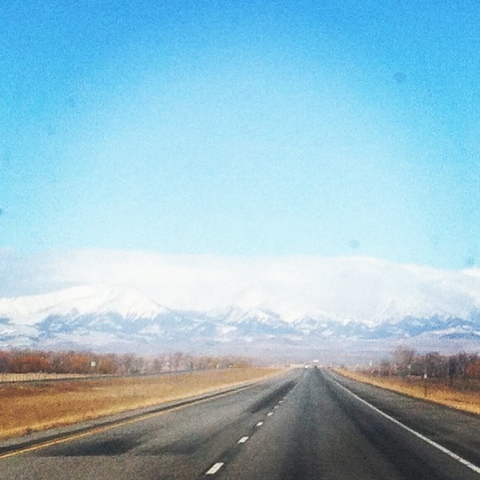