you want to know something? i’m a flip-flopper. i think it’s who i was created to be. if you need proof and believe in those meyers-briggs personality descriptions, you’ll be interested to know that i test nearly dead center on three out of the four letters. i’m only slightly more extroverted than introverted, i’m definitely sensing (the only strong letter i have), i’m a feeler that was raised by a thinker of a mother, and i toggle between judging and perceiving based on the day.

i’ve loosely been an esfj for the last five or six years, but i think i’m entering the next season of my life as an esfp. my mom has recently taken to calling me her “p” girl. which basically means that while i’m creative, i’m also scatterbrained and have a tendency to move on before whatever project i’m working on is finished.
this blog is a great example. it’s been a while. hey friends. thanks for reading again.
and here is a little something to prove my “p” tendencies. i took these pictures last may: 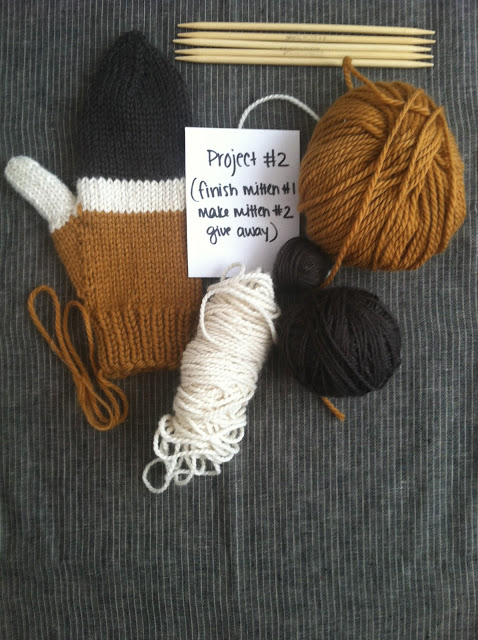 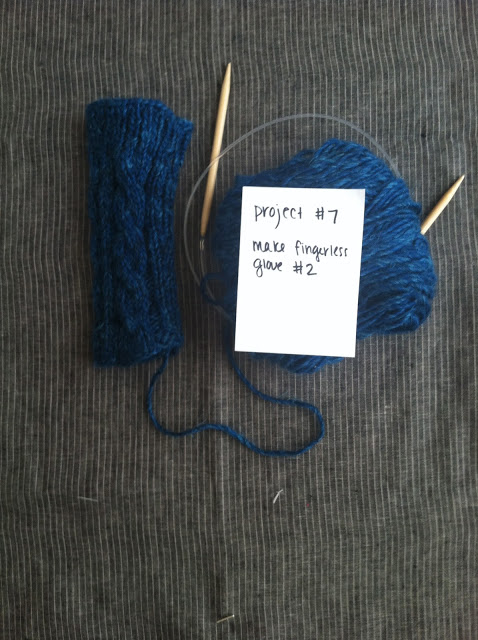 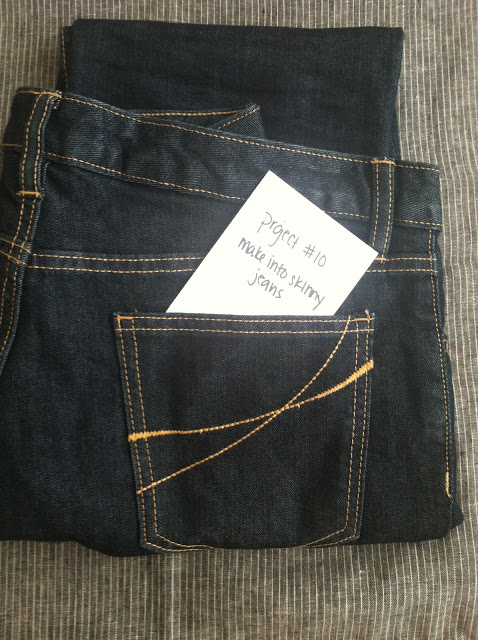 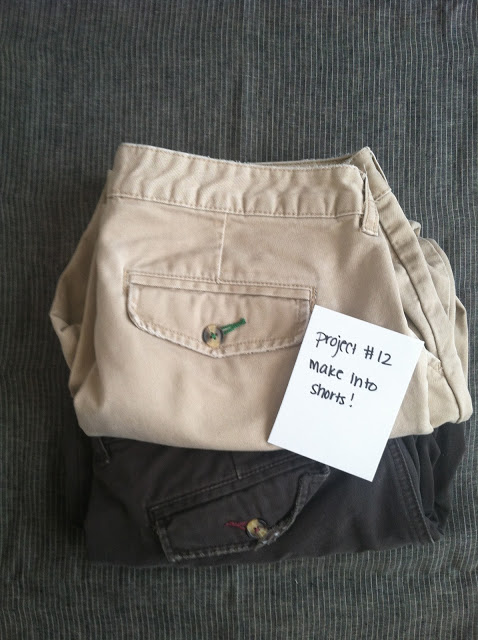 any guesses at how many of these things i’ve actually finished?
until next time…

2 thoughts on “speaking of unfinished things…”