right now it’s midnight, and i’m still up because my husband is driving back from chicago and i’ve got some nerves about it. those nerves are apparently turning into adrenaline which is fueling this writing spurt. lucky you.

normally it wouldn’t be a big deal that i am up this late. but it is a big deal because i’m looking forward to a 5:35am wake up call…to going running. by my own choice. my eyebrows are furrowing in confusion too.

here’s the story:
in late march, i got a call from ashley, one of the pastor’s wives from veritas. she told me about this idea she had to start a run/walk club this summer and how all of our veritas ladies would get together and run/walk and get fit and we’d all do a 5k at the end of the summer.

sidenote: as the very general “coordinator” of a church, i get to hear a A LOT of these “ideas.” and really, they usually mean, “lisagrace, here’s something else i’d like you to magically organize and make awesome like you do.” but you see, ashley is awesome (not JUST because she remembered “administrative professionals day” and made me a heart shaped sucker). no, ashley is awesome because she read my mind. she was all, “you won’t have to do anything.” 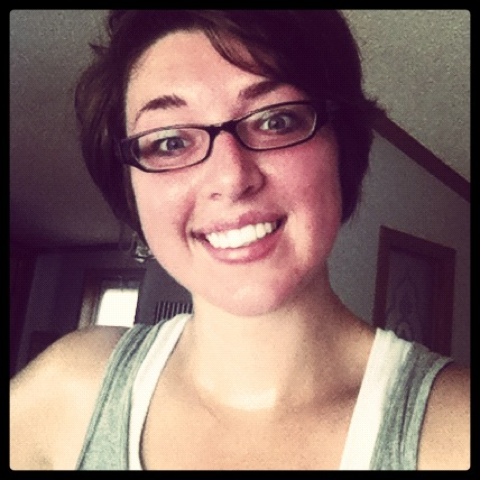 this is me after a run, my face is way more red than instagram makes me look.

well, anyway, i was excited about this little club, because although i look skinny and tall and athletic, it’s all a lie. so i went the first week and told my friend kaylee to make me run.
needless to say, it ended in me, keeled over and gagging, while kaylee ran ahead because she was so grossed out.

the second time wasn’t much better. nor the third.

but i’m pretty competitive and i was going to run without almost dying! and after hearing about it a bunch on facebook and all that jazz, i decided to download an app on my phone. and it’s working. the app is called 5k Runner or “Couch to 5k.” i was convinced by the name, because i was all, “hey i like couches and sit in them a lot currently.”

i hated running (and almost all forms of exercise for that matter) for a long time because i wasn’t good at it, i always quit too early because i felt like i was going to die, and i never knew how to breath while exercising. 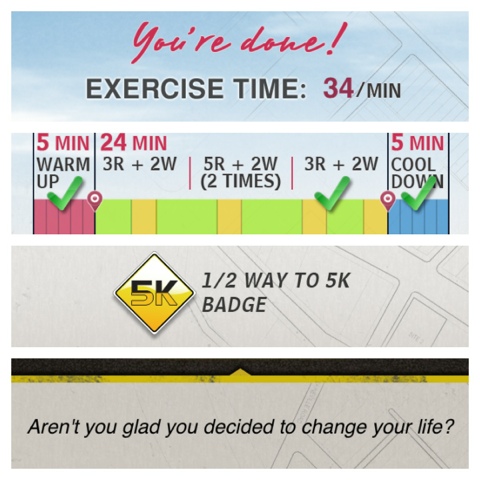 but this little 8 eight week program is all i needed apparently. that and an iphone. here’s how it’s helped and made me believe that i can run a 5k.

i actually also have a really spiritual post in my brain related to running, but i’ll save that for another time.

One thought on “so i started running.”